Surf lifesavers from Wollongong City SLSC engage in regular competition to maintain their skills and fitness. These competitions, or surf carnivals, are held at club, regional, state, national and international levels. Competitors aged eight to 108 can take part, with all disciplines developed from core lifesaving skills and techniques. Competition is both fun and fierce, and conducted in the highest standard of sportsmanship, as is befitting of surf lifesavers regarded by many as pillars of the Australian community.

Surf Race
The Surf Race involves swimmers starting on the beach and then running, wading and swimming about 170metres to sea to round as set of buoys and then return to the beach. The event concludes with a run finish to the flags placed on the beach.

Surf Belt Race
The Surf Belt race involves the use of the surf reel, line and belt and is one of the most prestigious and traditional races in surf lifesaving competition. The event begins on the beach with the swimmer placing the belt around their waist and towing a surf line out to their allocated buoy and signalling their finish. The Belt swimmer is assisted by three linesmen and a reel handler.

Rescue Tube Race
The rescue tube race is contested on the same course as the surf belt race. When the race commences the competitors must run up the beach to collect their rescue tube, turn and race to the water and swim to their allocated buoy to signal their finish of the race.

Run-Swim-Run
This event is run across a normal swimming course with the competitors commencing the race by running approximately 200metres to round a flag on the beach before embarking on a swim around a set of buoys and then back to the beach. Once the competitors complete the swim leg they must then run around the same flag as the start of the race and sprint to the finish.

Wading Race
The wade race is a popular amongst younger athletes and involves running out to an allocated a turning mark at knee depth water and then the competitors may either wade, dive or swim along the beach to another marker before returning to the beach to run to the finish line.

Wading Relay
The wading relay is a four person event where competitors complete the wade race one at a time and tag the next person who then continues on. The race is completed once the fourth and final team member finishes the wading course and runs up the beach to the finish line. Surf, run-swim-run and the wading races are direct tests of physical ability in and around the surf environment, whereas the Belt, Rescue Tube Rescue and the Rescue Tube races are “simulated” races.

Single surf ski race
From a floating start, competitors paddle their surf ski around three buoys and return to the finish line. The finish is judged when any part of the surf ski crosses the finish line with the competitor and their paddle all in contact.

Double surf ski race
From a floating start, competitors (two per ski) paddle their ski around three buoys and return to the finish line. The finish is judged when any part of the ski crosses the finish line with both team members and at least one paddle in contact with the ski.

Surf board race
From the beach (standing start) each competitor enters the water with their surf board, paddles around all buoys and returns to the beach. The winner is judged by the first competitor to cross the finish line on their feet and in contact with their board.

Competition on the sand

Beach events are held on the sand and include events such as:

Beach sprint
Competitors race on a straight sand course of approximately 70 – 90metres to the finishing line.

Beach relay
Teams of 4 competitors race on a straight sand course of approximately 70 – 90metres with a baton, running one lap each. The final runner of a team over the finish line wins.

Beach flags
Competitors start lying on their stomach facing away from a baton/s buried in the sand approximately 15 – 20metres away. There is always less batons than competitors. On the starting gun, competitors rise, turn and race to secure a baton. The competitor(s) who fail to obtain a baton are eliminated. The process repeats until there is a single winner.

Ironman/Ironwoman
The Ironman and Ironwoman events are conducted over a course consisting of three legs, including a swim, surf ski and surf board. The race concludes with a beach sprint to the finish line. The order of the legs may vary and is decided by draw prior to the event.

Taplin Relay
Teams of swimmers, board paddlers and ski paddlers, compete together as a team relay over an Ironman course. The order of the legs may vary and is decided by draw prior to the event. The Taplin Relay event may be conducted in three person (one swimmer, one surf board and one surf ski paddler), six person (two competitors for each water leg), or four person (one competitor per water leg plus a beach sprinter to complete the race) variations.

Surf Board Rescue Race
This two-person event comprises of a surf swimmer and a surf board paddler. The race commences with the swimmer swimming to their allocated buoy and then signalling back to the beach for their board paddler to come out and collect them. Once the paddler reaches the swimmer, the two paddle their board back to beach and cross the finish line.

A boat crew shall consist of five competitors, four of whom shall be “rowers” and a “sweep” who controls the boat by use of a sweep oar and commands to the rowers. Boat crews start at the water’s edge holding their boats ready. On the starting signal, crews row around their assigned turning buoy situated approximately 400metres off shore and return to the beach. The winner is the first crew to pass their boat between the finish flags on the beach.

March Past is one of Surf Life Saving’s original events and represents the traditional discipline of a surf lifesaver. Teams, often dressed in full length club swimming costumes, march in time to music around a set course carrying a surf reel, line and belt and following their standard (flag) bearer. Teams march in formation following commands and they are judged on factors such timing, arm and leg swing, space and dressing, body carriage and presentation.

Champion lifesaver
This event provides an individual the opportunity to demonstrate their physical and mental skills required to be a lifesaver. The skills include a lifesaving questionnaire, resuscitation, surf race, surf board race, beach sprint and a rescue tube race. A point score based on the results achieved determines the winner.

The Rescue and Resuscitation (R&R) competition provides the opportunity for SLSA members to demonstrate in a competitive manner some traditional rescue and resuscitation techniques used in Surf Life Saving.

We would like to thank and acknowledge the following local businesses for their ongoing support. 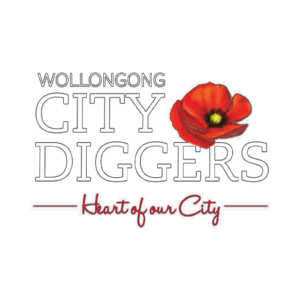 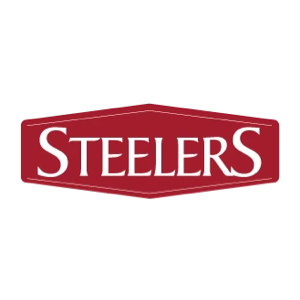 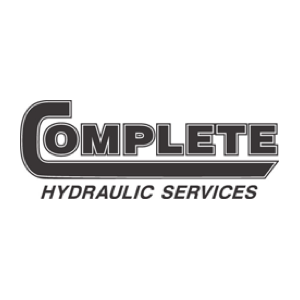 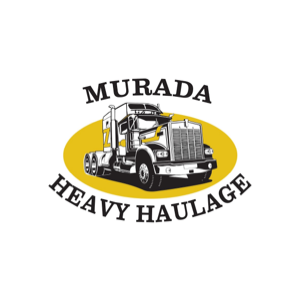 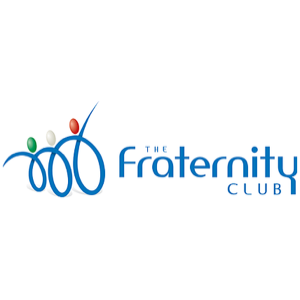 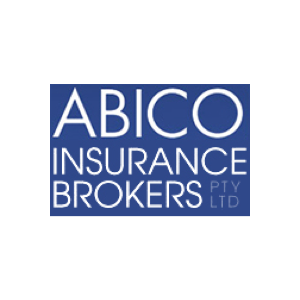 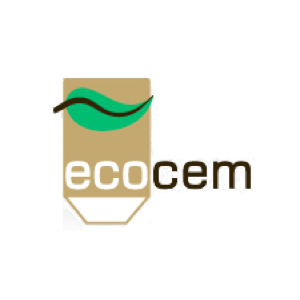 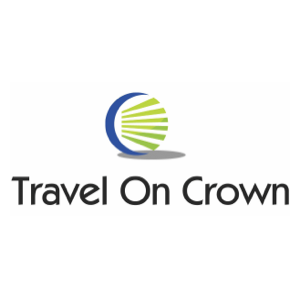 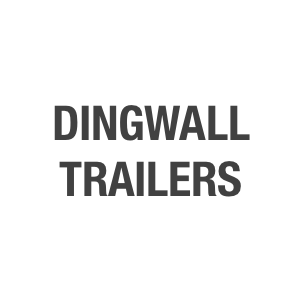 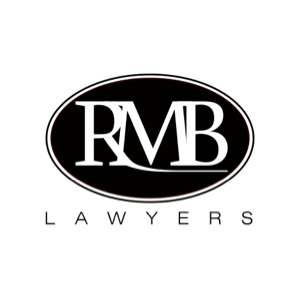 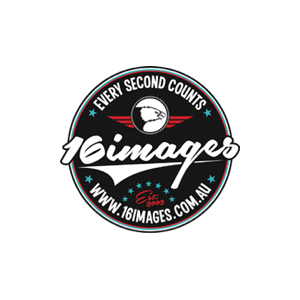 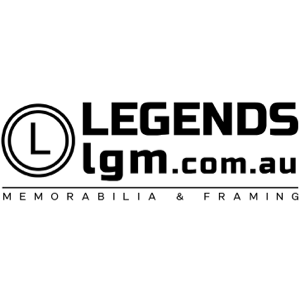 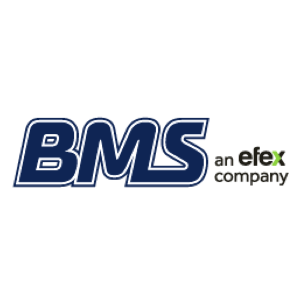 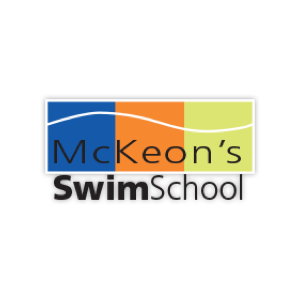 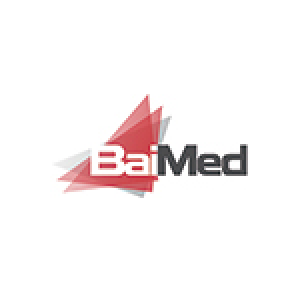 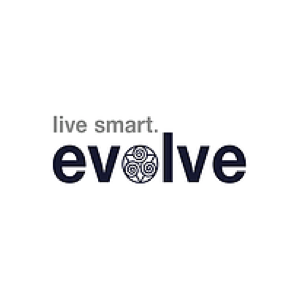 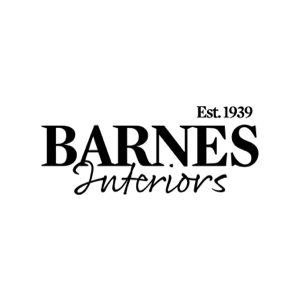 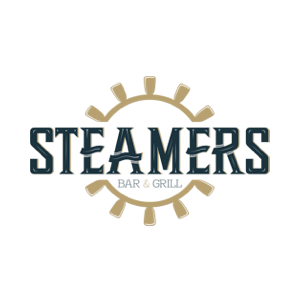 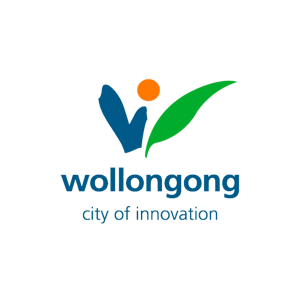 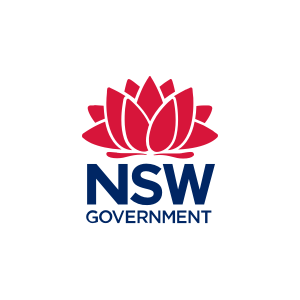 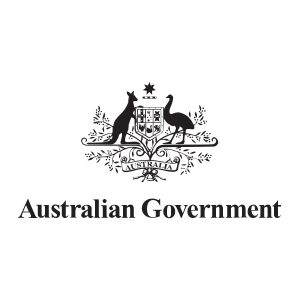